Novigrad is an ancient town located on a peninsula on the west coast of Istria, exactly halfway between Umag and Porec. It developed on an island that was connected to the mainland in the 18th century. He preserved a medieval network of ruins, palaces, walls and towers from which he defended himself.

Novigrad is warmed by a mild Mediterranean climate with long, warm summers at an average of 24°C and mild winters at an average of 6°C. Pleasant autumn and spring temperatures of around 17°C are suitable for staying in the pre-season and post-season when Novigrad is ideal for a holiday due to minor crowds. The average number of sunny hours of 2400 hours is among the highest in Croatia. From the winds, you will hang out with a refreshing mistral in the summer, and in other periods with a healthy, cold bora and a warm, humid south wind.

If you are most attracted to the bathing season, in Novigrad it lasts from May to October. Novigrad is full of events in the summer, be it concerts, children's events, gourmet festivals or sports competitions.

Novigrad exhibits its rich fishing tradition at the most delicious Gnam-Gnam festivals in the form of sardines, sea bass, scallops and other seafood delicacies and asparagus. Children are entertained by festivals of street wizards when the streets and parks are filled with clowns, jugglers and stilt walkers. Summer Novigrad nights are often an opportunity to observe the starry sky with telescopes and concerts of young non-established musicians.

Novigrad is only 1 hour away by car from the most remote points of Istria, so for an active and fulfilling vacation, the whole of Istria is in the palm of your hand.

Start with a bicycle, a super healthy means of transport, which will take you along well-maintained bike paths along the Novigrad coast to charming towns on the hills of rural Istria. Switch to a kayak and paddle to the fascinating Mirna River Ornithological Reserve. Or join a boat trip to the eternal Venice or the Brijuni National Park.

Get to know Istria 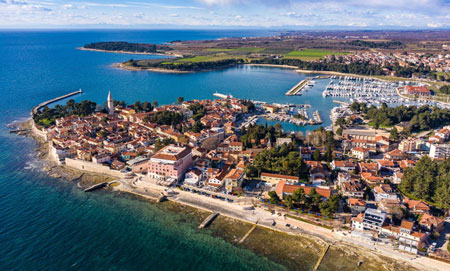 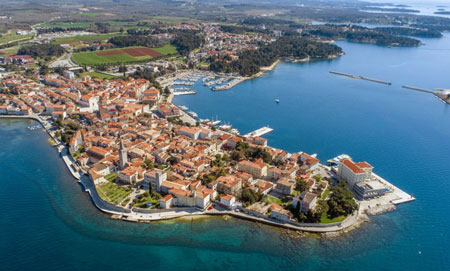 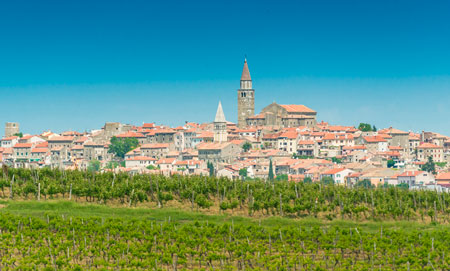 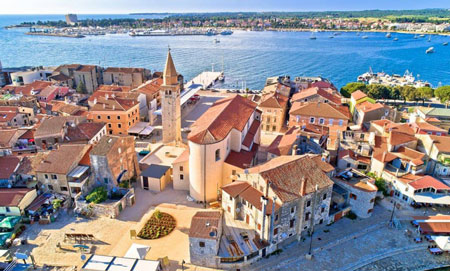 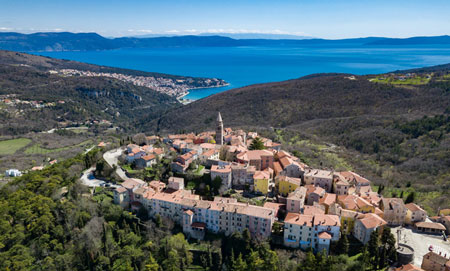 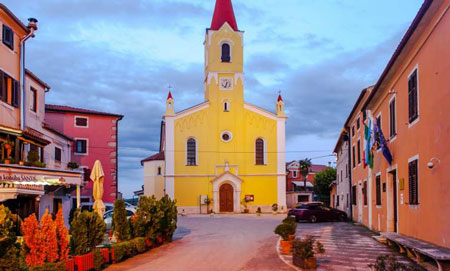